Obesity rates continue to soar, but earlier this month we were met with intriguing news. On June 4th, the FDA approved the weight-loss drug, Wegovy, in which the outcomes which were described as “breakthrough” and “game-changing” Patients on average lost 33.7 pounds after 68 weeks, more than 1.5x higher than the next best obesity drug. Experts predict the record-breaking efficacy rates could unleash the obesity drug market, which has historically lingered at a low <1% penetration rate.

Despite what looks like a promising turn of events at the surface, there is growing concern that we’re at a tipping point for a healthcare cost crisis. With an estimated list price per patient of $13,000, Wegovy (semaglutide) could take a huge hit on employers and payers who are already struggling to control growing medication and healthcare costs.

Join us for a discussion on the topic with commercial and clinical leadership from Willis Towers Watson, JLL, and Virta Health to discuss:

Register for the webinar 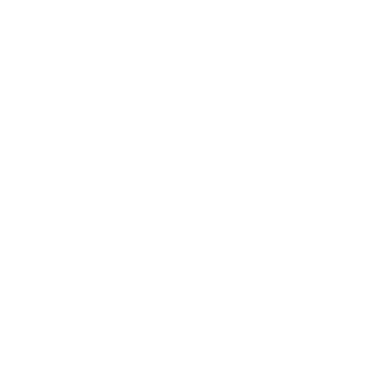